BugSplat’s Unreal Engine integration supports most Unreal platforms including desktop computers, the Steam platform, and Linux servers. Support for additional platforms will be provided in the future. 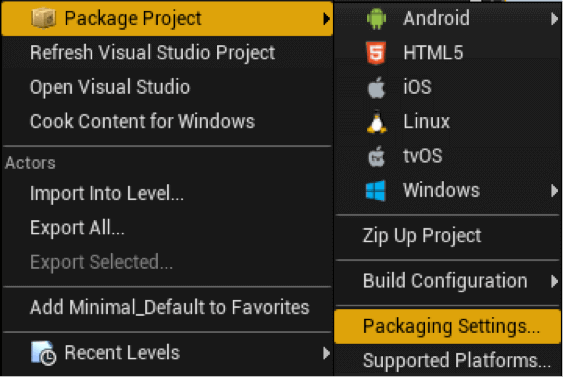 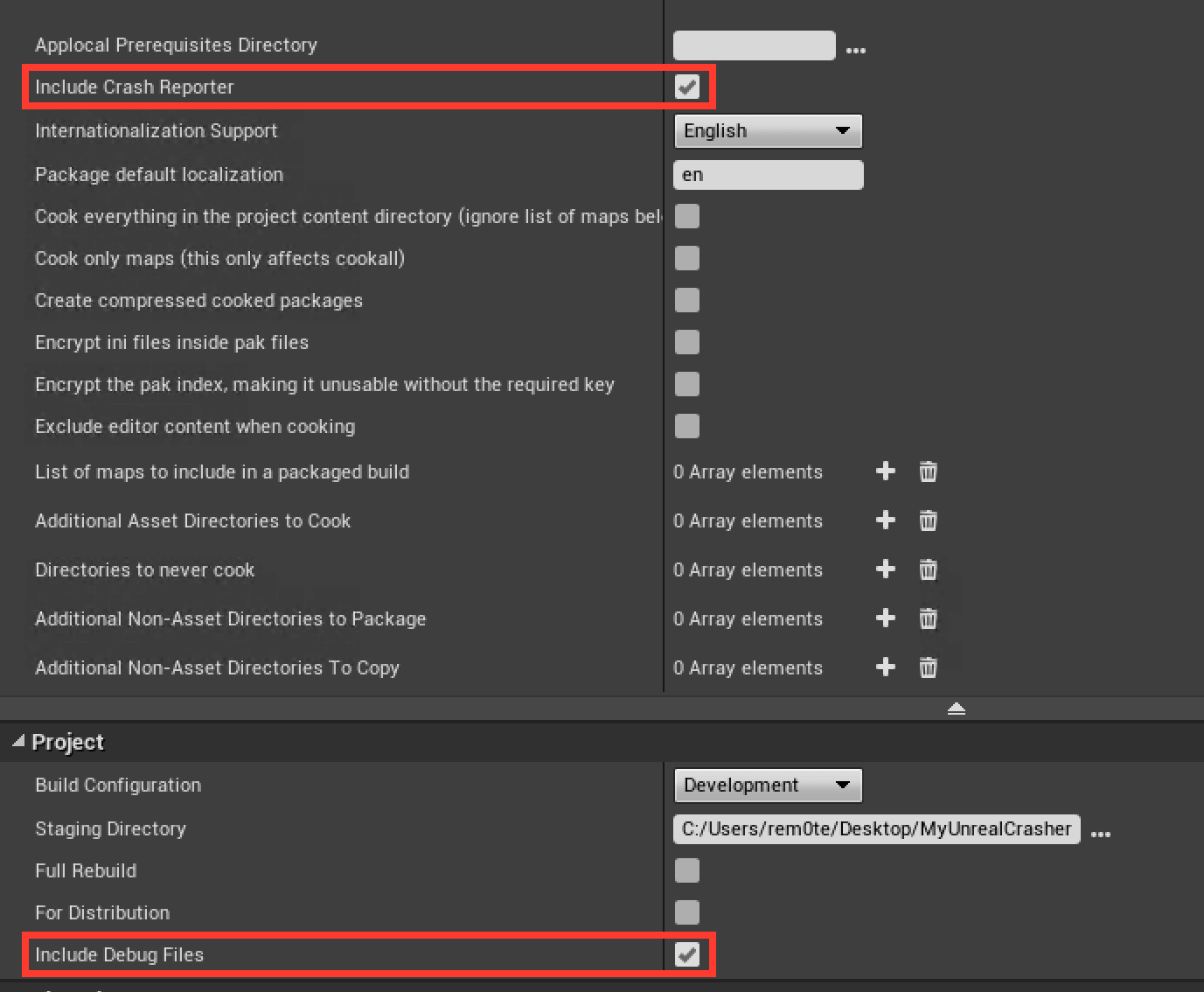 If you'd like to forward crashes to the original DataRouterUrl specified in DefaultEngine.ini you can enable the "Forward Crashes" option under the Privacy tab on the Options page. Forwarding crash reports to Epic is useful when a crash in your game is caused by the underlying engine and you are working with Epic Games to resolve the issue. If the Forward to Epic option is enabled, an Epic Correlation-ID will be added to the description of all Unreal Engine crashes that were successfully forwarded to Epic.