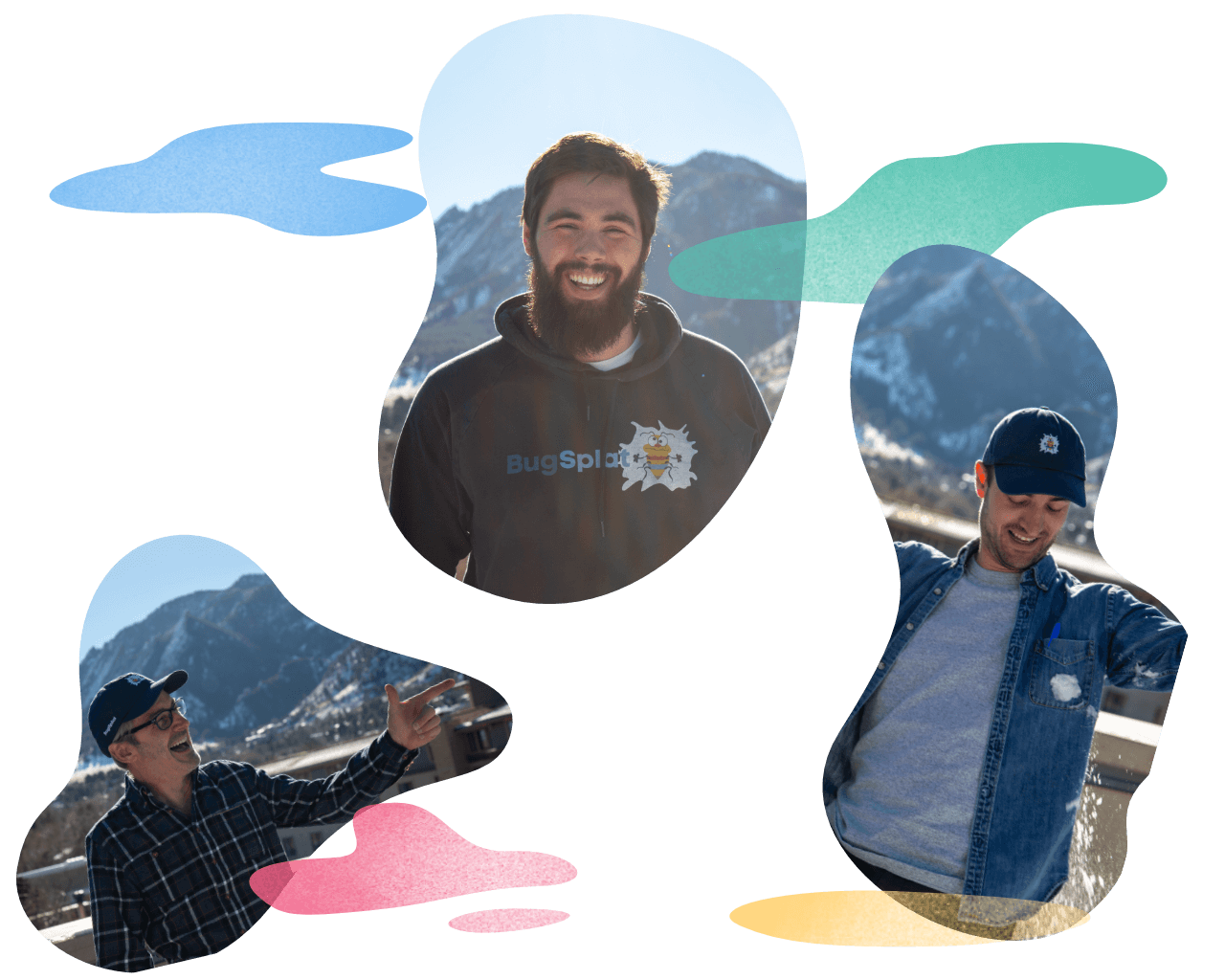 BugSplat started in 2004 as an informal side project by David Plunkett and a couple of friends.

Dave and the gang had built and maintained crash reporting tools at much larger software companies in their previous roles. This was an experience that led them to three big takeaways:

Back in the day, there wasn't a self-service crash reporting tool available on the open market. If you or your team wanted to buy a crash reporter your only option was a tool from Microsoft that - instead of collecting crash data and giving your team access to that valuable knowledge - sent the crash data directly to Microsoft.

To us that kind of missed the point, we need access to crash data in order to fix crashes and improve application stability. What good is a third-party getting that data?

This meant if you wanted access to application crash data you had to build and maintain a crash reporter in-house.

For larger companies, this wasn't an issue. The company that Dave worked for could afford to throw a team of six developers full-time at building and maintaining a crash reporter.

What if you weren't a billion-dollar company? How could you dedicate six or eight people to doing this?

Even if you could afford to build a crash reporter, why spend the time, energy, and resources scaling up a new tool for the first time? Wouldn’t it be better to use a market-tested tool supported by experts?

Sensing market and developer need—the team started building and expanding on the BugSplat project in 2003.

Nights and weekends were dedicated to development as the team fell quickly into the heady experience of building something new, fun, and exciting.

In 2004, BugSplat was launched with our friends at Sketchup being the first customer.

Over the years, BugSplat has grown significantly.

Since we launched our business in 2004 we have seen the industry grow and change.

Many companies have entered the market in that time - some were free options from tech giants, and others were VC-backed startups raising millions to try and do the same things as BugSplat.

Through it all we’ve maintained a laser focus on providing our users with the best possible data on application crashes, keeping our application easy to use, building the features important to our users, and providing excellent customer support.

Despite the industry changes we’re still 100% self-funded and have never accepted outside investment. That means we only answer to you, our customer. We're lean, profitable, growing, and supporting ourselves and our families through this business.

We know that we have an amazing gig with BugSplat. It’s a lot of work, sure, but we work every day on interesting problems with great partners. We’re a fully remote company that emphasizes flexibility, self-responsibility, and personal and professional exploration.

If you're a BugSplat user, thank you for making this happen. If you're not a user yet, please consider signing up.

Our customers are our investors

It sounds obvious, but we really pride ourselves on how we interact with our customers. Everyone on the team handles support—full stop. We’ve never lost track of the fact that, as a bootstrapped software business our customers are our biggest supporters. They’ve put lots of trust in us to do the best job possible. We do our best to give back every time we interact with them.

Own a wide range of roles

Being a small team, we ask our team members to handle a wide range of roles. It’s a bit of a cliché at this point—but having people owning and understanding multiple facets of the product and business leads to a huge bump in innovation, engagement, and personal growth. We wouldn’t have it any other way.

Everything is a big f*&$ing deal

How often has a small development task run into unseen difficulties and taken two or three times the time and effort initially predicted? The answer: all the f&(*ing time. That’s why we’re dedicated to doing less, better. We don’t want to get lost in the weeds trying to out-feature anyone. We build straightforward, useful, and powerful tools—not overly complicated ones.

BugSplat has our headquarters in Boulder, CO, where we onboard team members and host all-hands meetings. However, our team is fully remote and has been since the beginning. One of the greatest things about working on a computer for a living is the freedom it can provide people. We're trying to maximize that for people who join our team. The bottom line for us is that great work can happen anywhere.

BugSplat gives 1% of annual profits to charitable causes that support fighting the climate crisis and promoting inclusion and diversity in the tech industry. If your organization is working on making an impact here, we’d love to help! 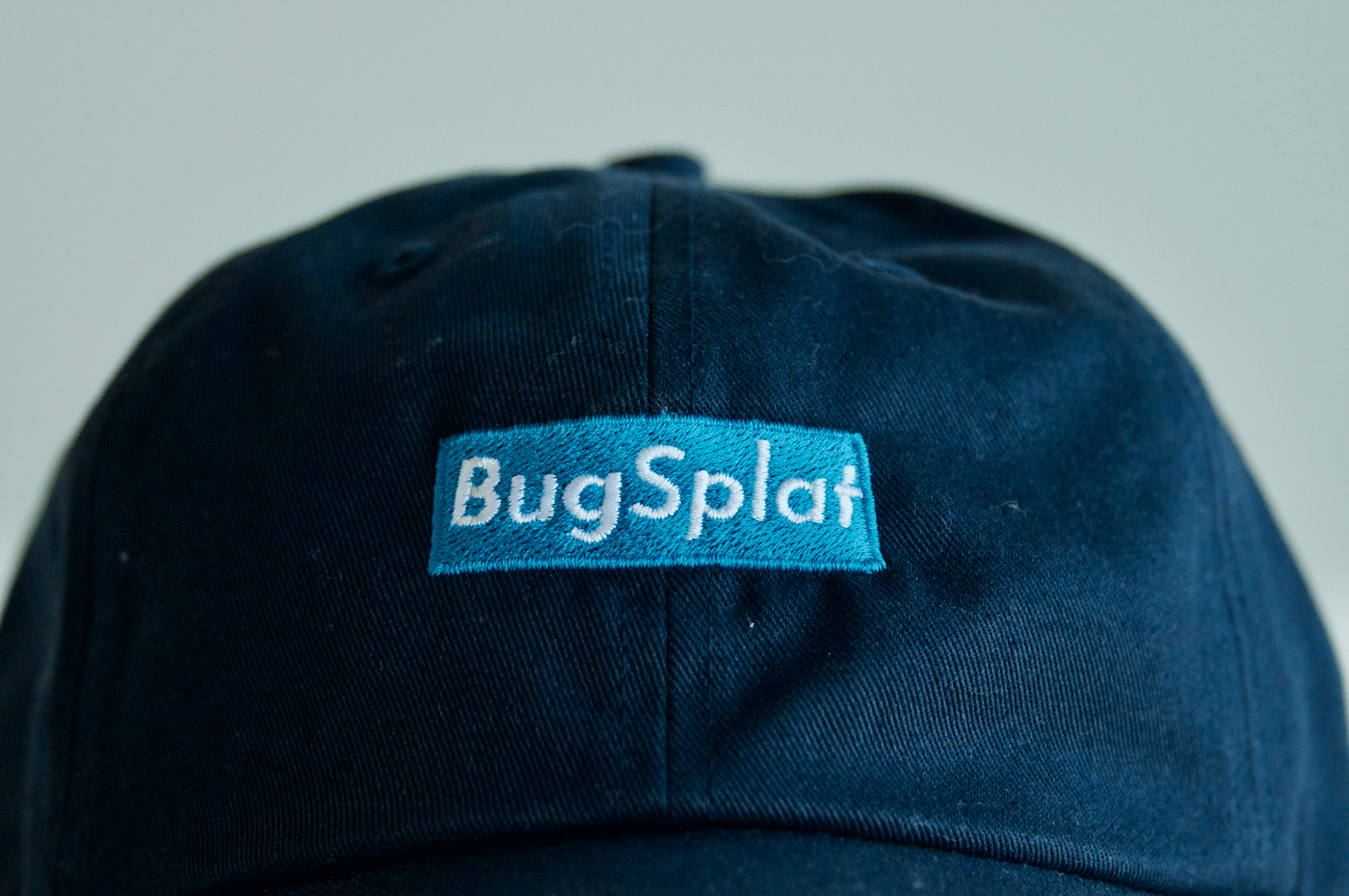 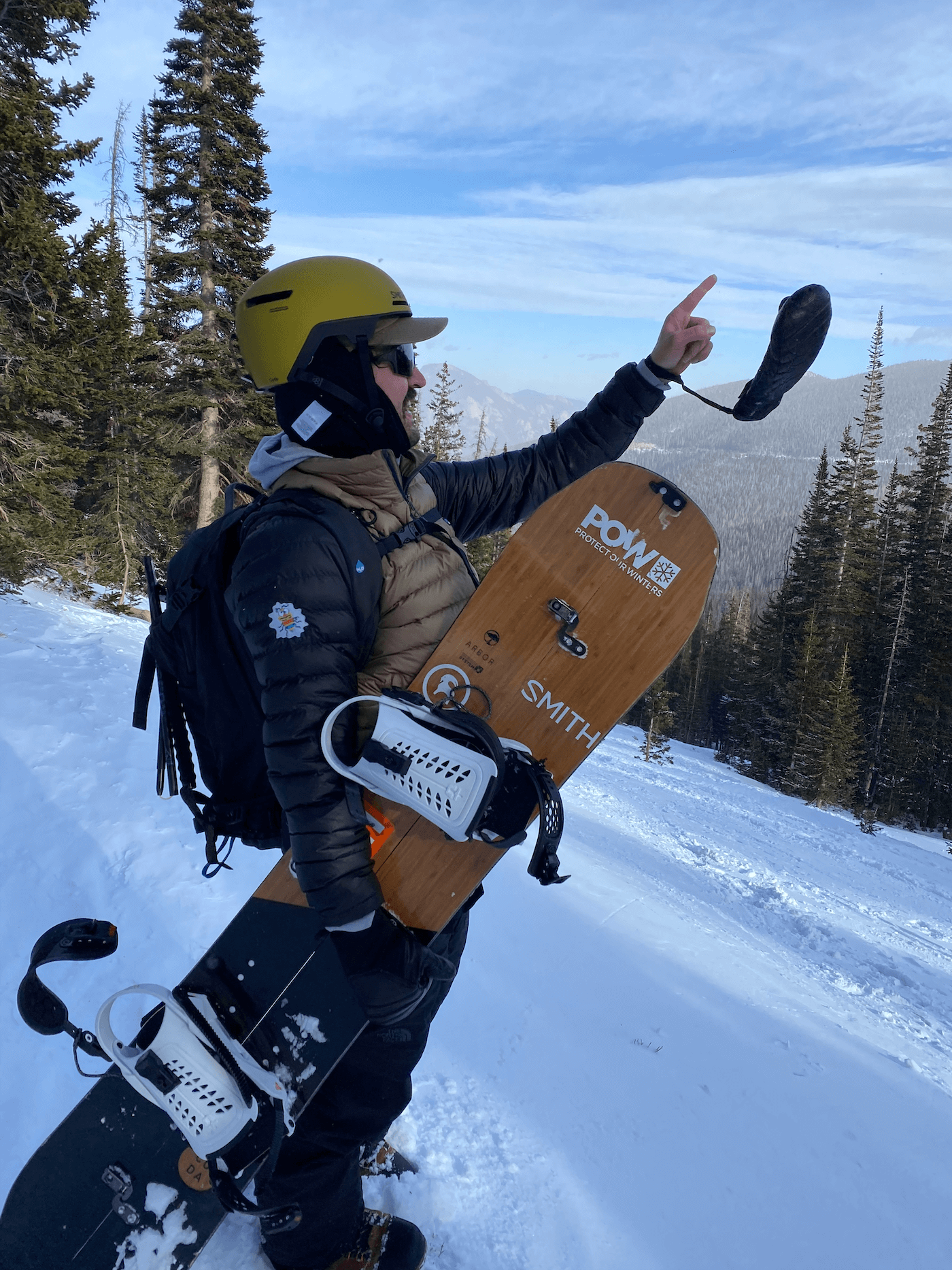 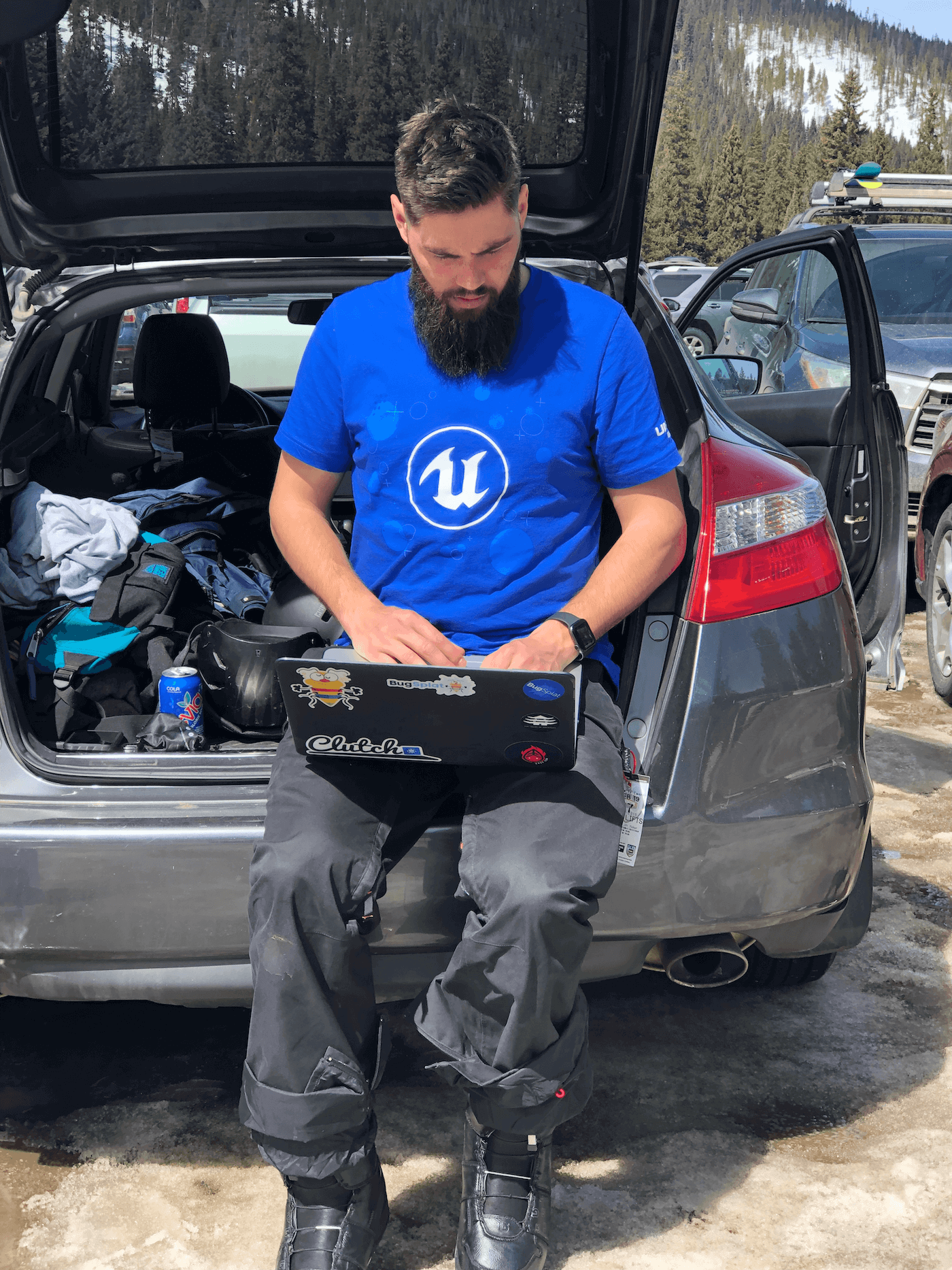 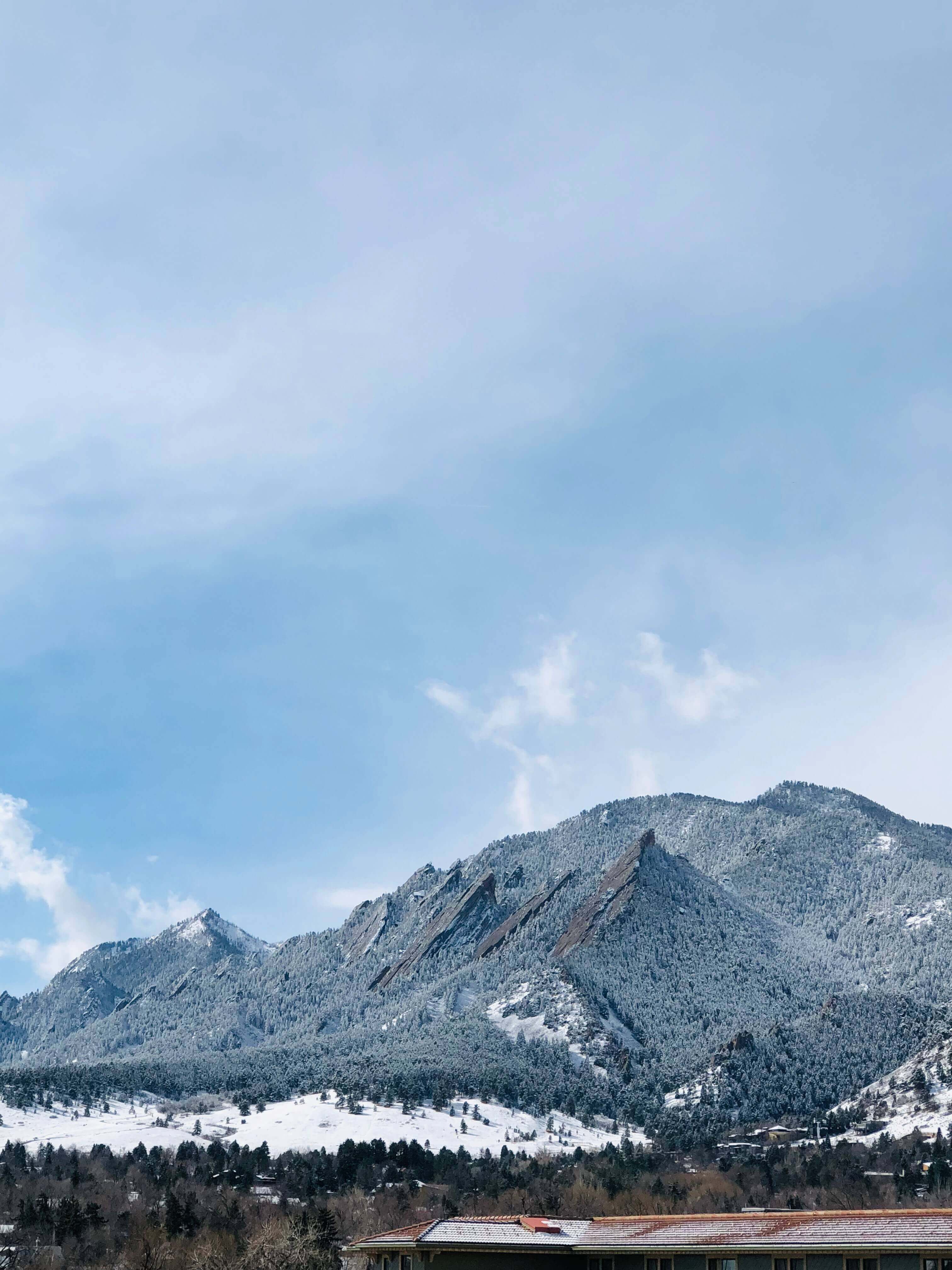 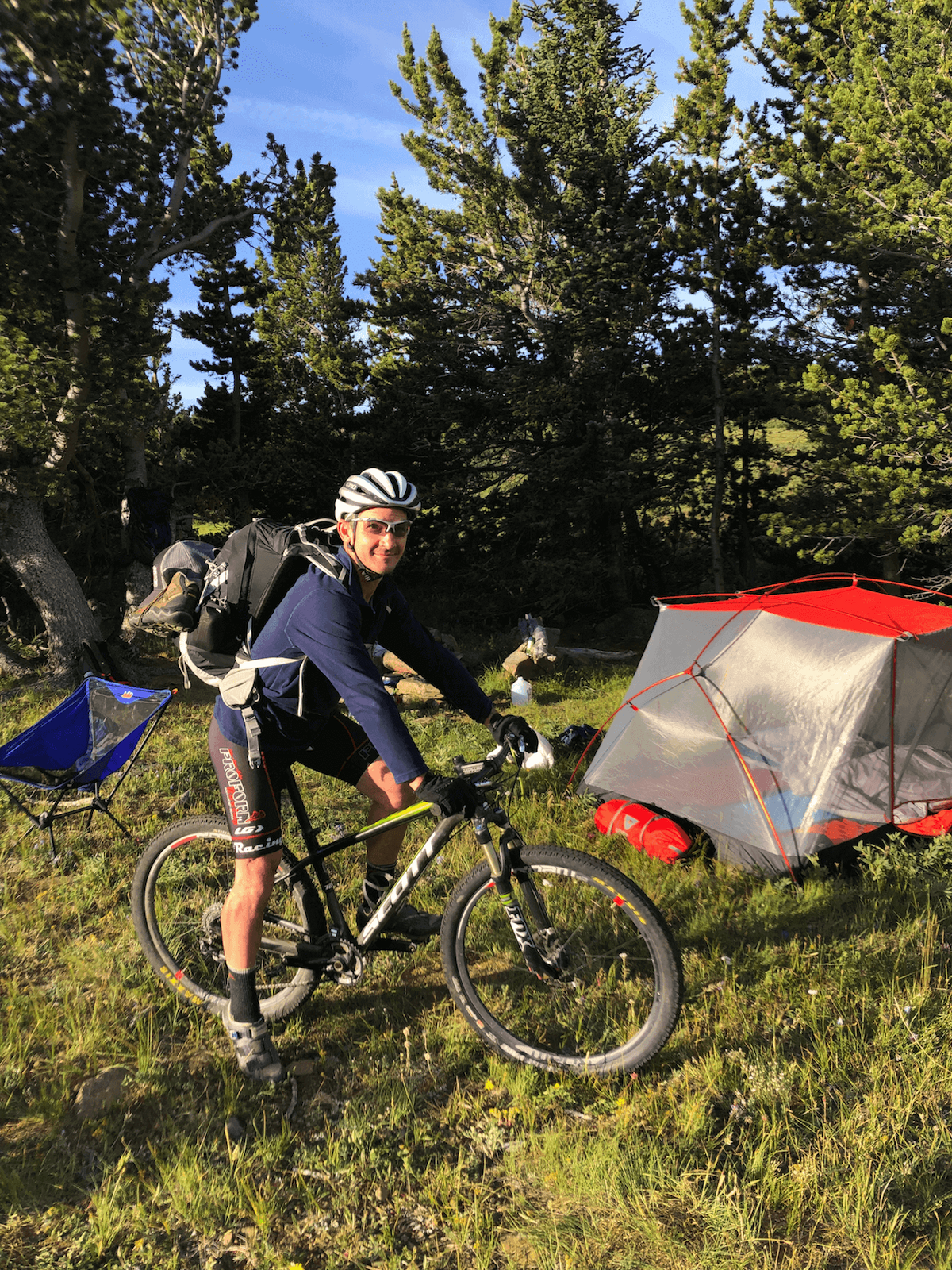 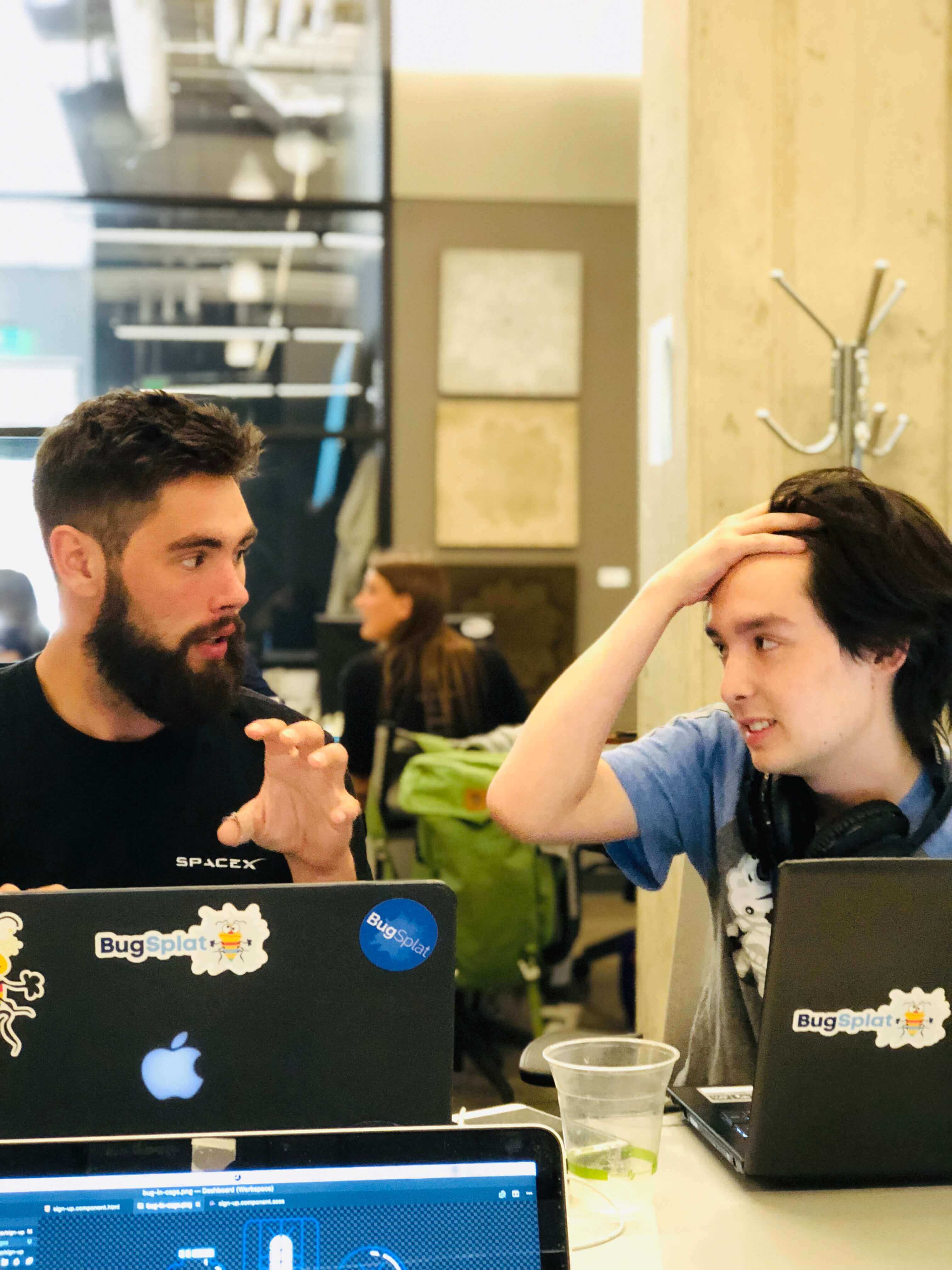 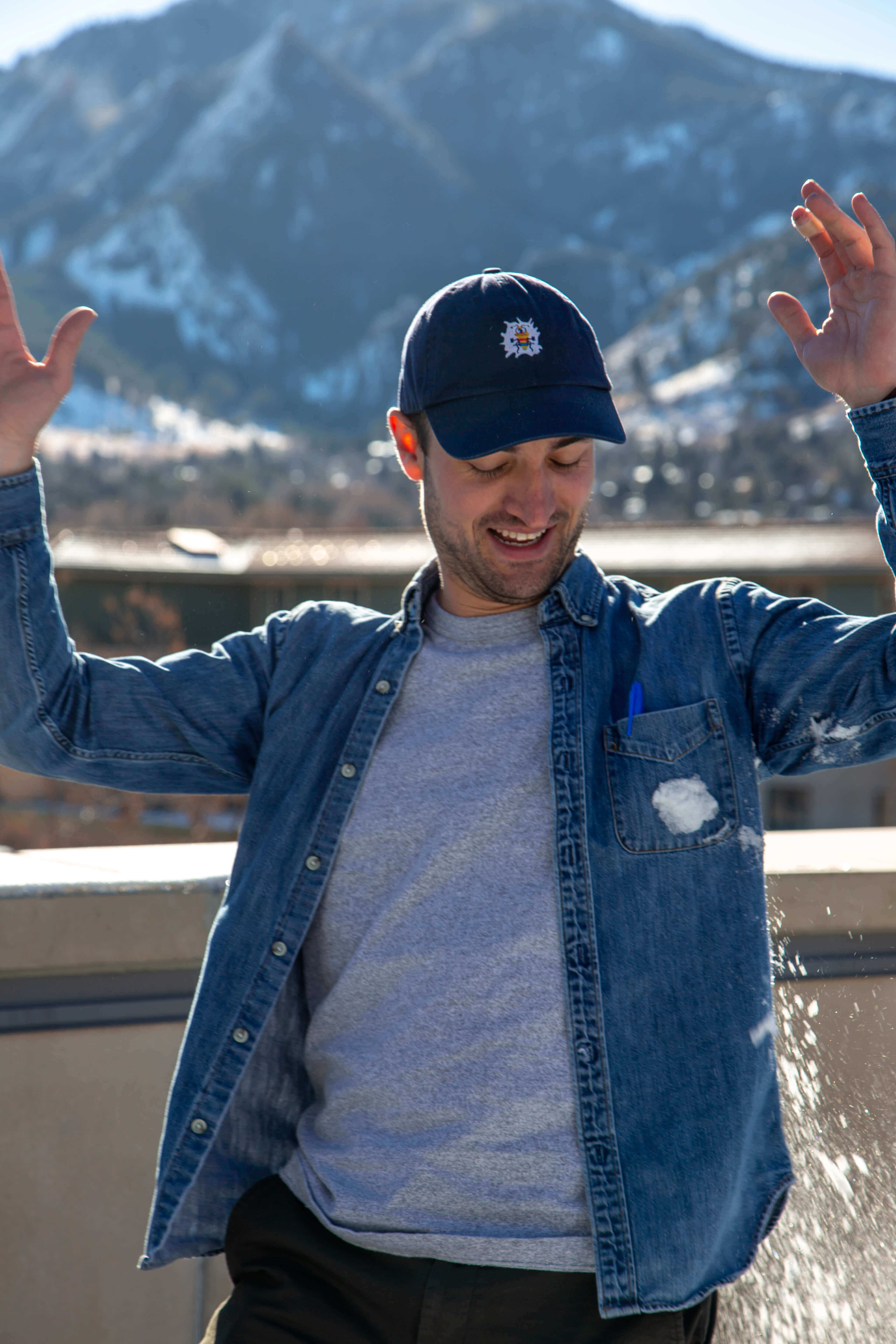 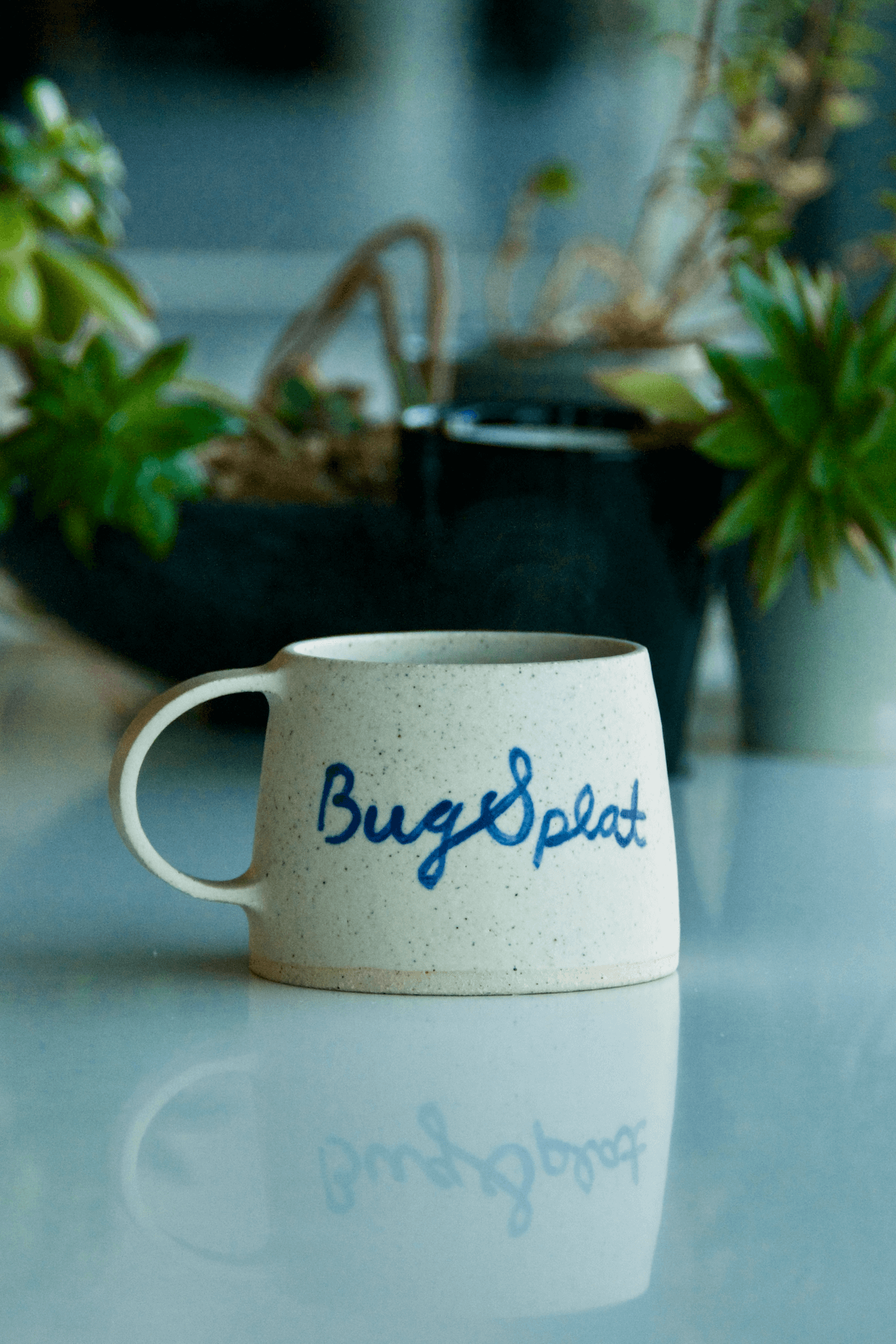 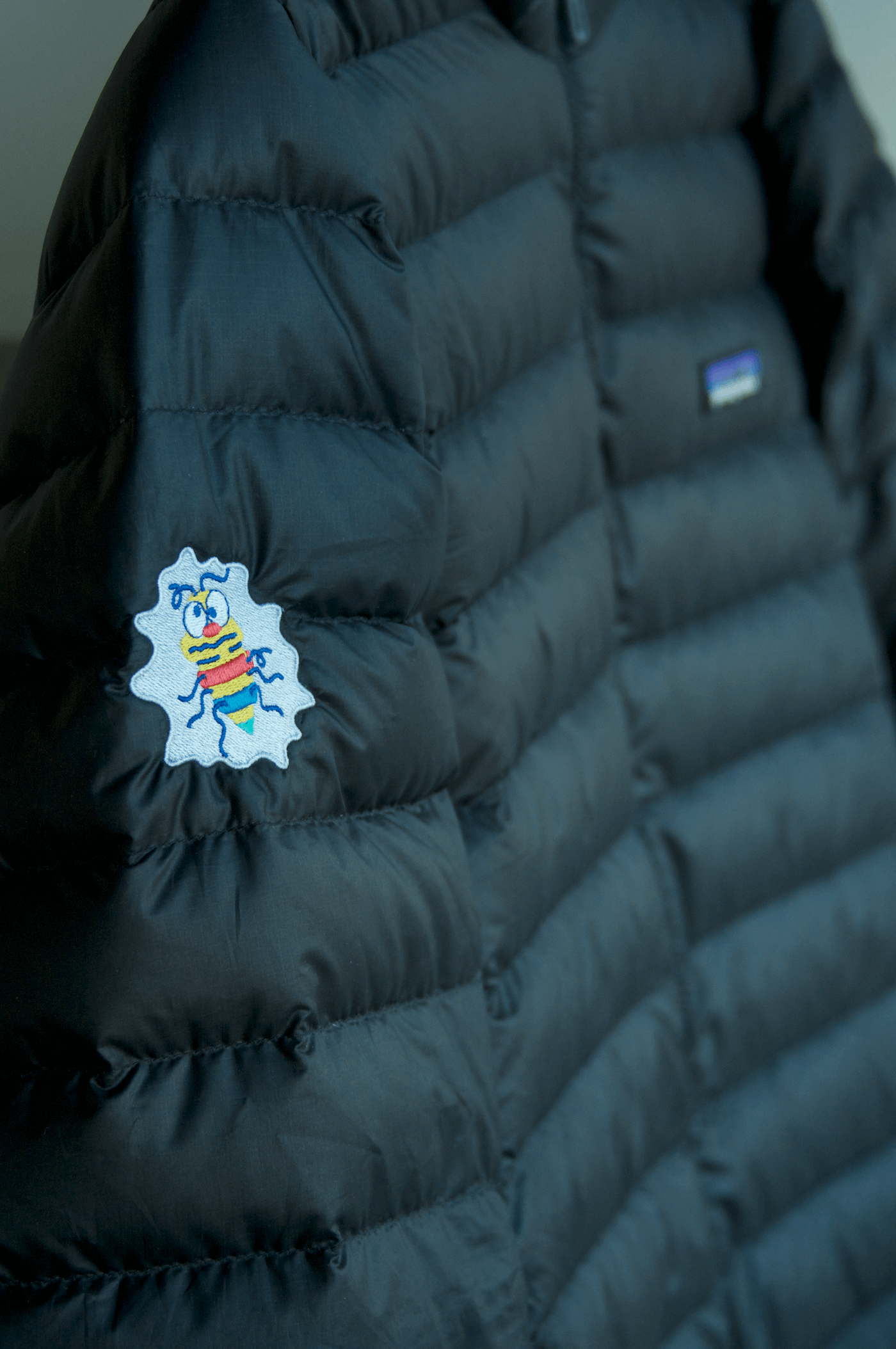 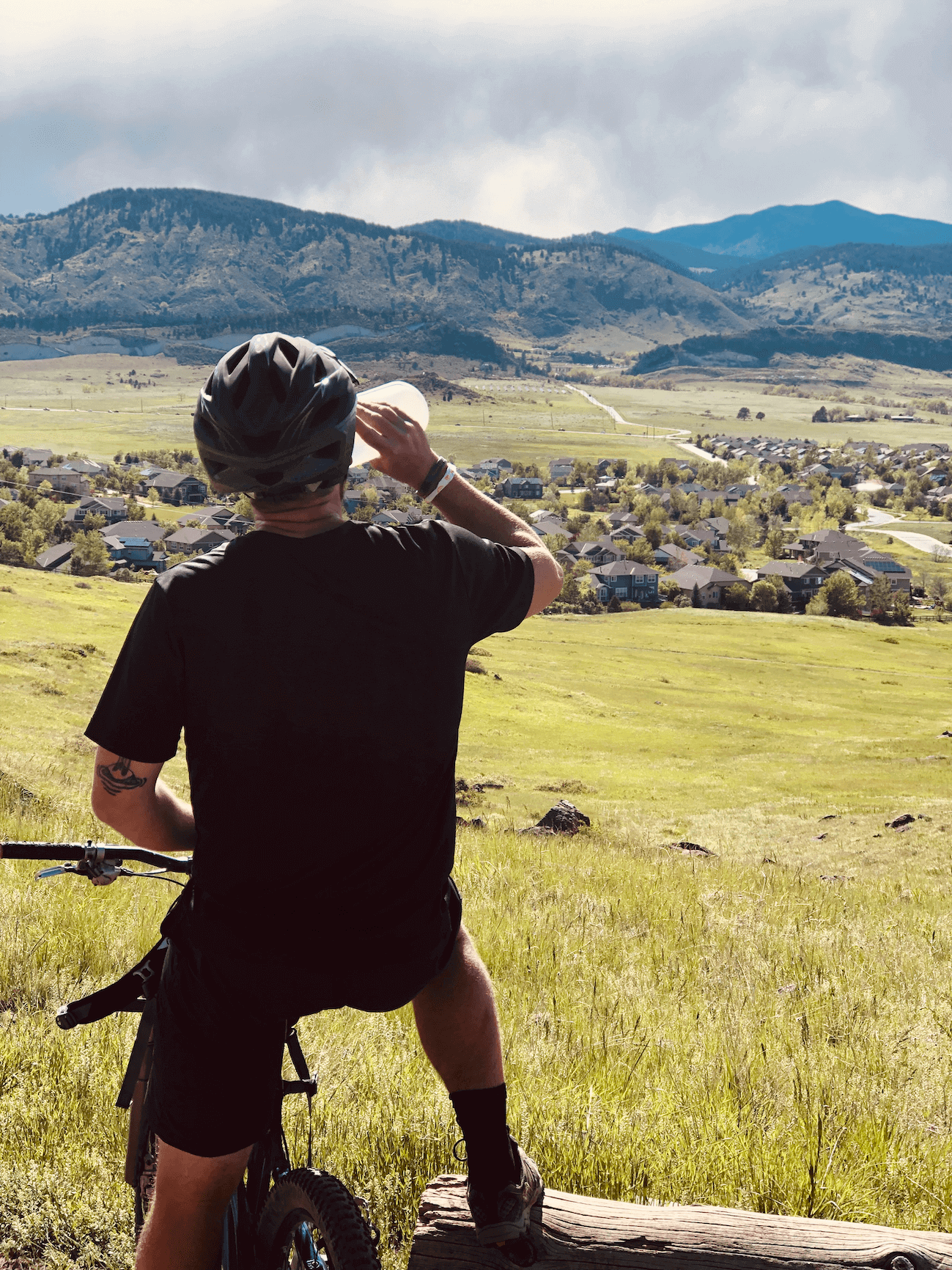 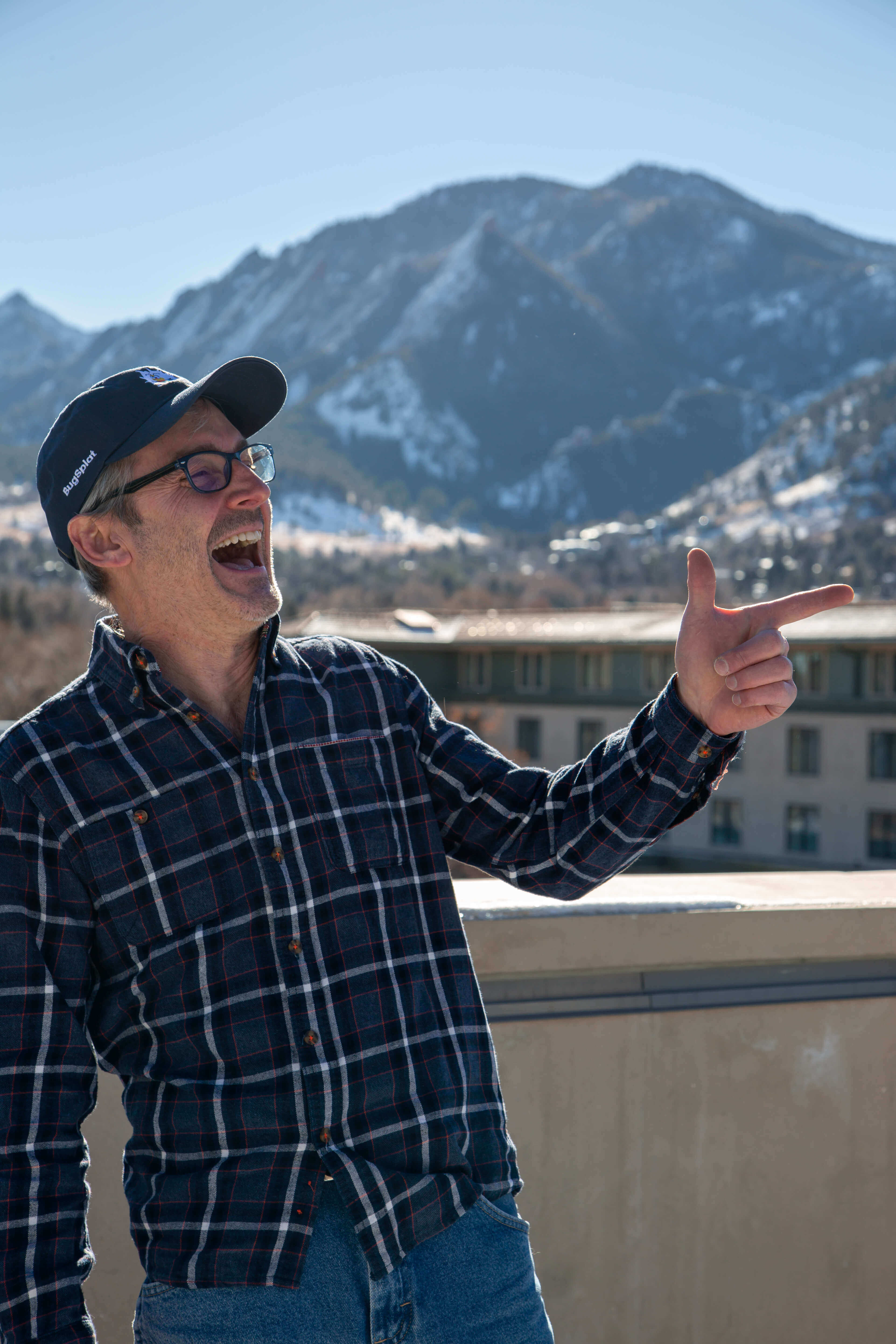 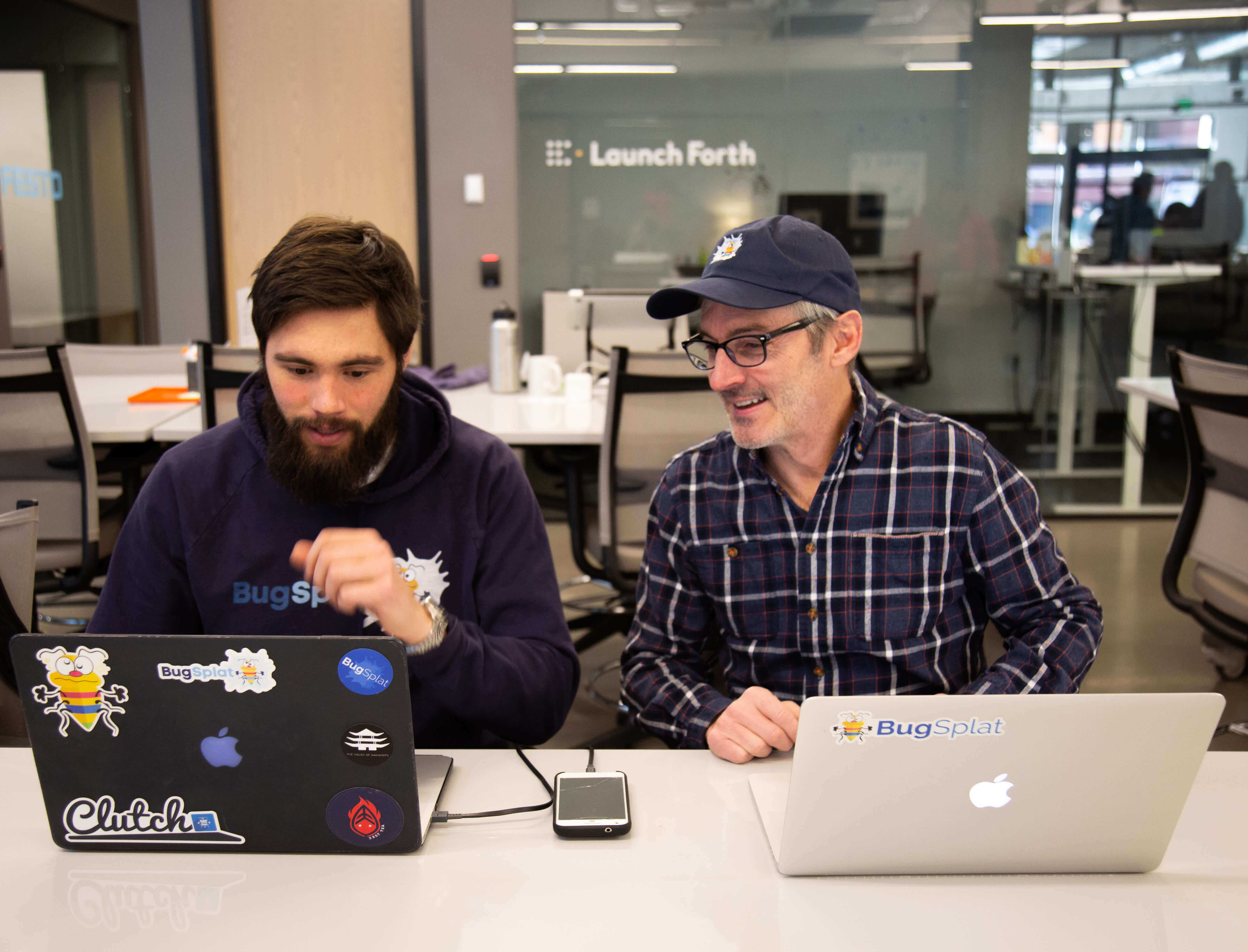 Want to be part of our team?

Send us an email and introduce yourself.